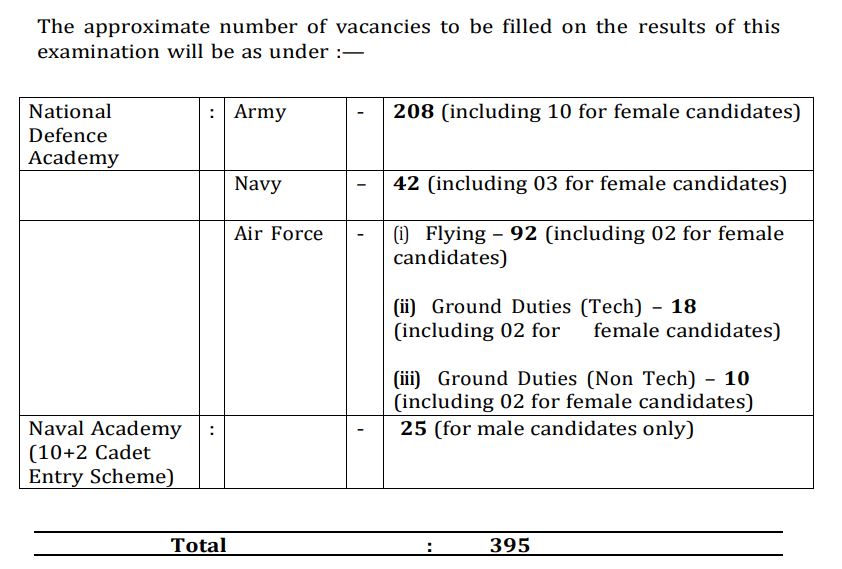 Candidates Must be physically fit according to physical standards for admission to National Defense and Naval Academy Examination(I) 2023. Candidates are advised to read the guidelines official Notification for the required physicals standard and whether they are eligible to apply.

They Should be able to fulfill the following Criteria:

The CDS salaries pay is mentioned in the official CDS 2023 notification for all different ranks. The grade pay varies according to the ranks of the CDS officers. Indian Defense Service officers from the rank of Lieutenant to Brigadier get a fixed amount, Military Service Pay during their entire service period along with CDS 2023 salary. Also, cadets are also paid a monthly stipend of Rs 56,100 per month, during the training period in the Academy.

The Combined Defense Services Examination is conducted in two phases – the first stage is the written examination and the second is the interview.  this Examination comes under UPSC and the examination of all the thee forces is under this. If the candidate is successful in the written test then he/she is called for SSB interview. After that the adnate is sent to different places for training. Now we will tell you about the NDA Exam pattern.

NDA follows a three-stage recruitment process it consists of

The Subject of the National Defense Academy (NDA), Indian Naval Academy, NDA1 written exam, the time allowed and the maximum marks allotted to each subject will be as follows:

There are four alternatives for the answer to every question. For each question for which a worng answer has been given by the candidate. 1/3 (0.33) of the marks assigned to that question will be deducted as penalty

The NDA exam centers are mentioned in the official notification by the exam conducting authority i.e. Union public Service Commission. NDA 1 2023 will held in 75 cities in Offline mode. Candidates were advised to arrive at their examination site at least one day ahead of time and to familiarize themselves the the itinerary in order to avoid last-minute hassle. Candidates can view the table below for more information on NDA Exam Center 2023. 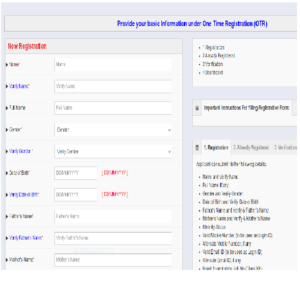 Q. How many vacancies will be there NDA1 Notification 2023?

There are 395pots has been announced for NDA 1 2023 Examination.

Ans. The Level of Math’s paper is up to 10th Standard only.

Q. Can a final year Student apply for NDA 1 Exam?

Yes, Final year candidates can apply for NDA, but you should complete your degree before the date of joining. 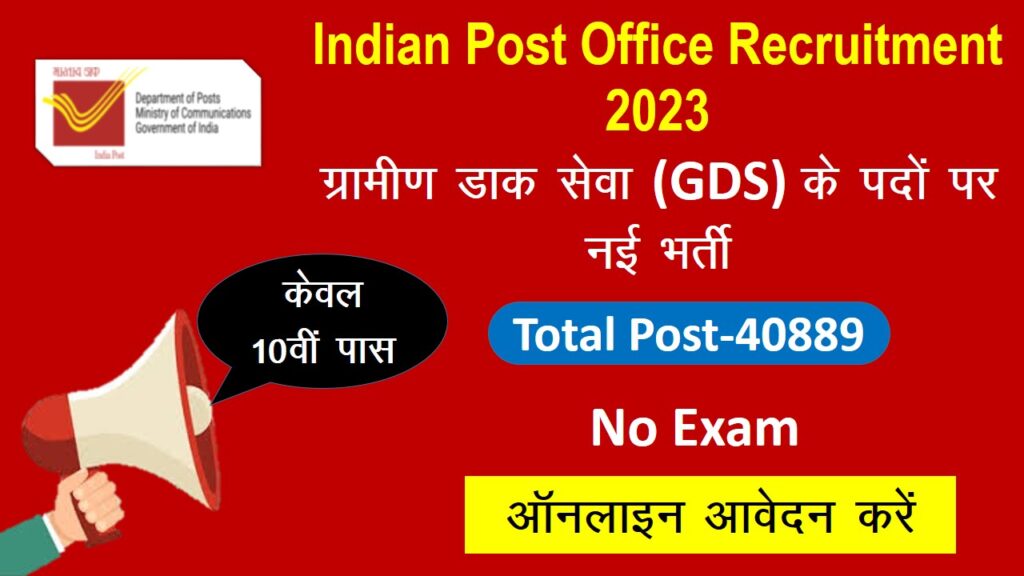 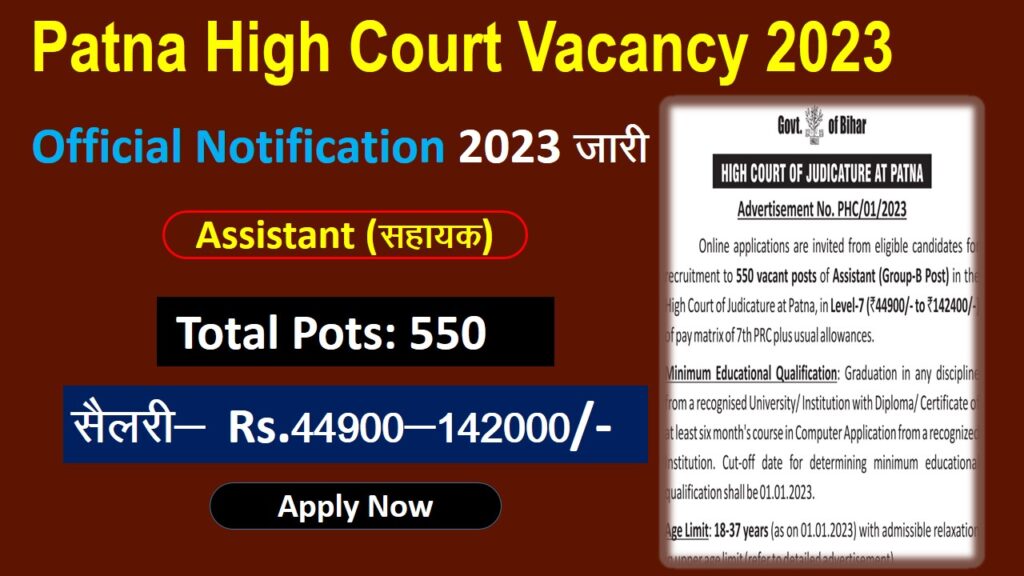 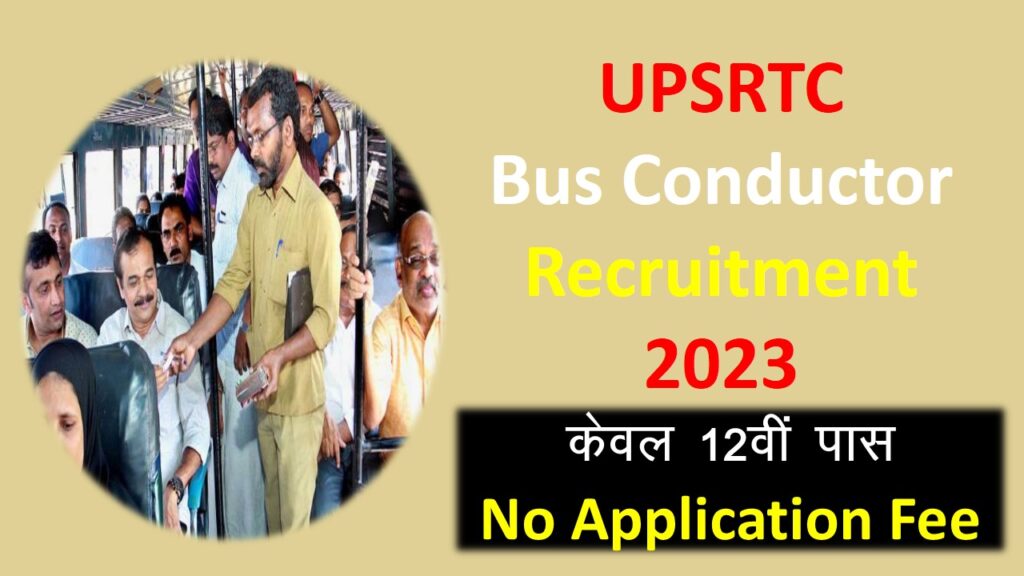 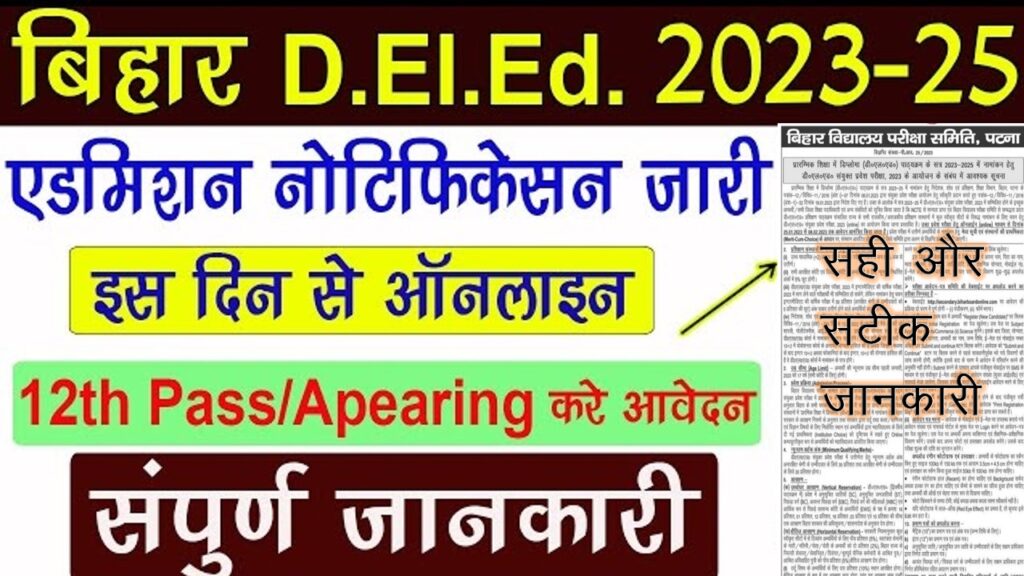 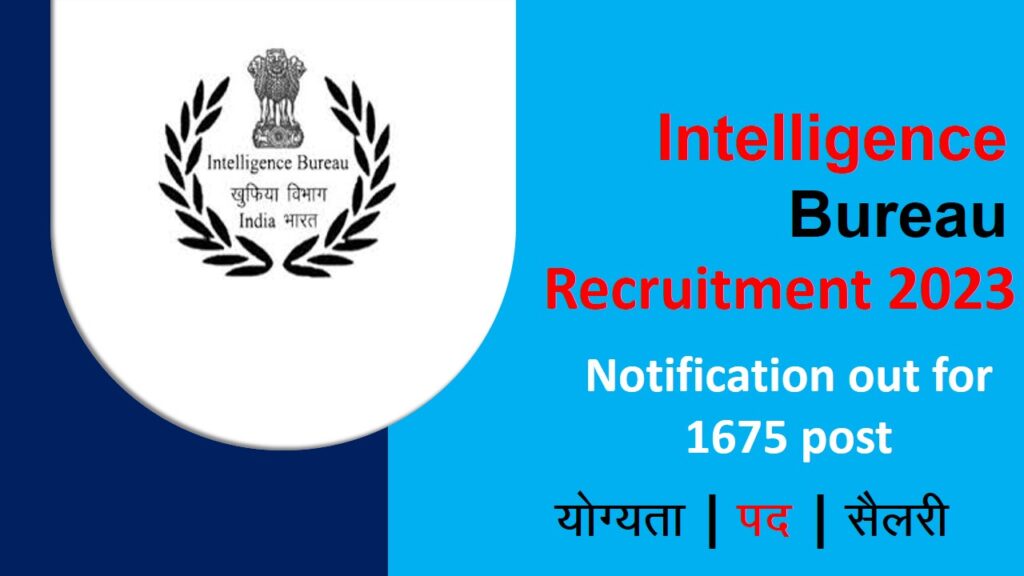 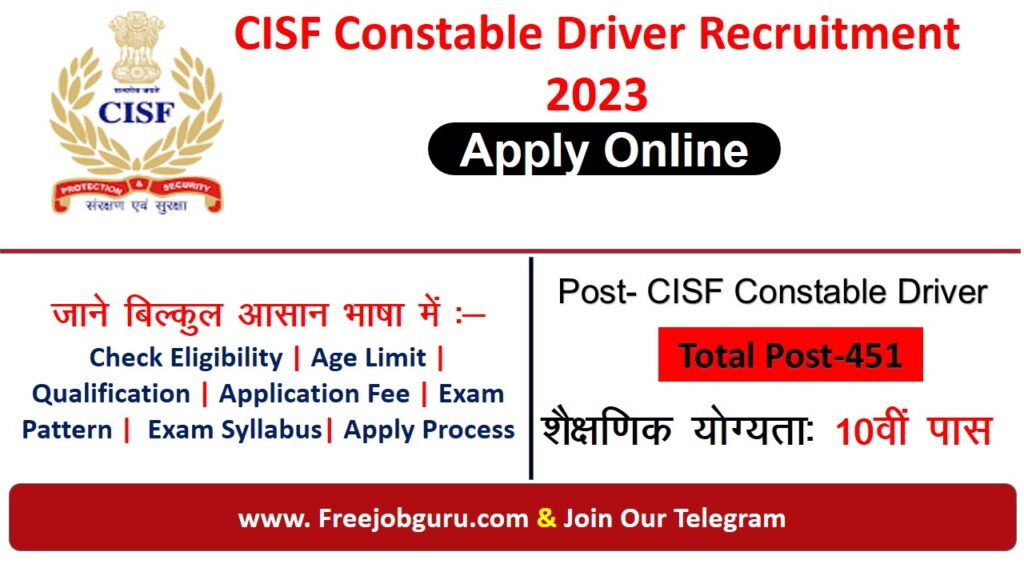 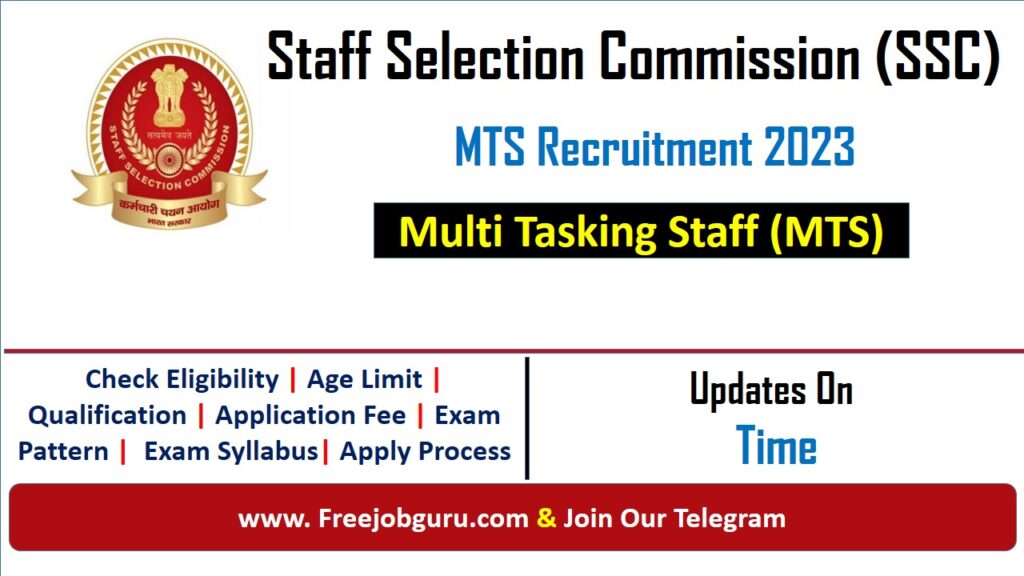 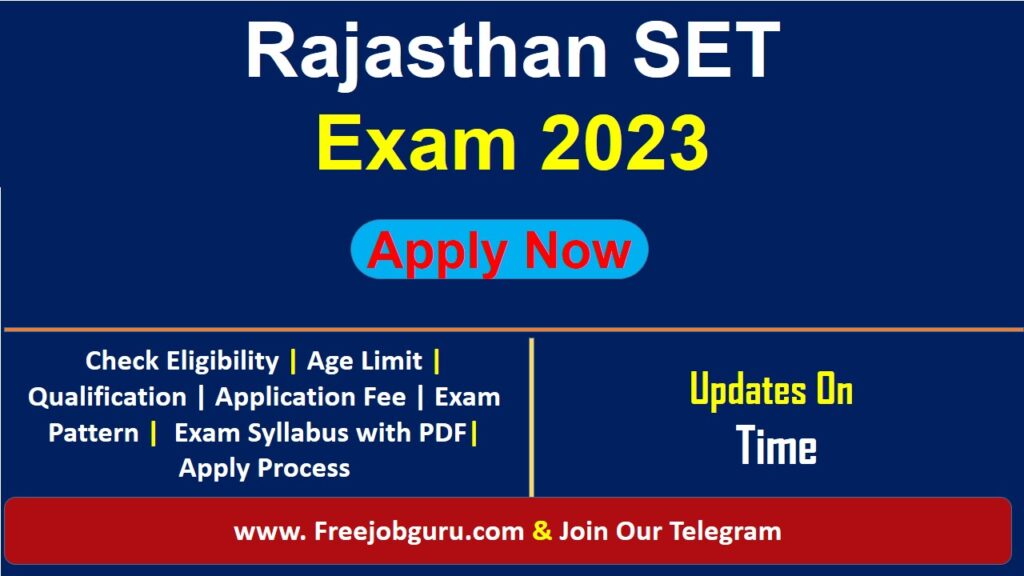 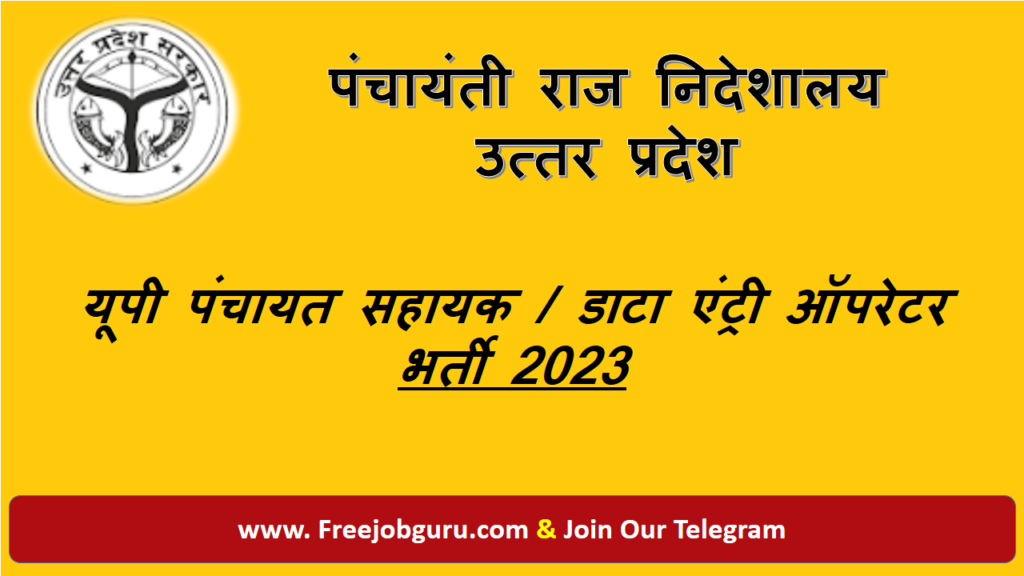